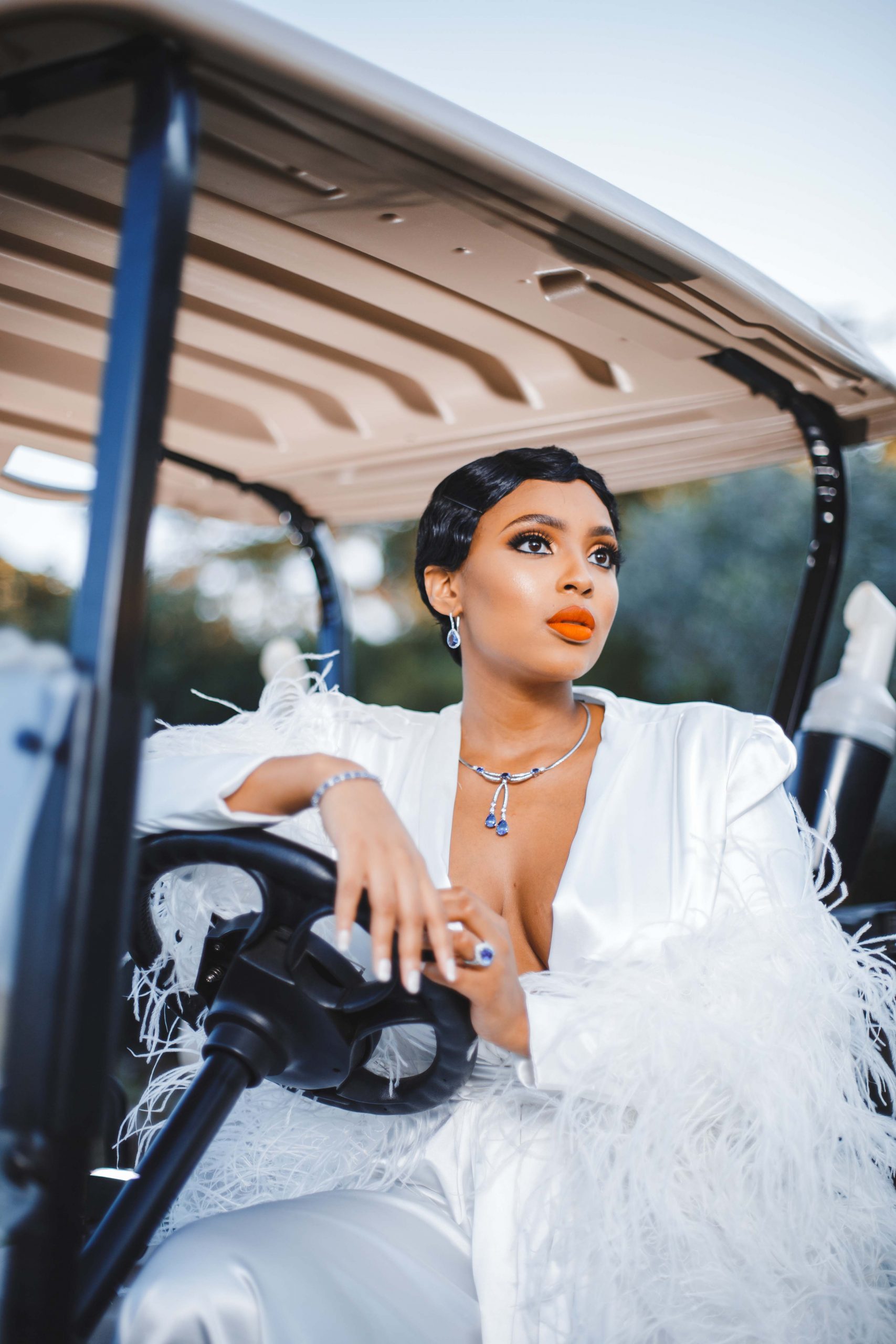 Linda Mtoba was born and bred in Kwa-Zulu Natal. She is 28-year-old and raised in Umlazi Township where her family still resides. As a young girl, growing up in such a vibrant township she was always accused of being a ‘little’ extra or over the top. A little too joyous, a little too dramatic, a little too theatrical in her character. Evidently that ‘little’ of everything was what made her land the eccentric role of Ntombizama Ngwenya on Isibaya in 2016. This was her first role, which made her a fresh face to the industry. She had never envisioned that she would be an actress, although she has always admired the idea of being a TV presenter.

Life journeyed on, and she was content with being a Zulu teacher in a primary school in Durban North and studying marketing management part-time. She had no prior acting exposure but be is it as it may, natural talent cannot be buried. Her friends and family have always commended her for her innate ability to turn any dull situation into a boisterous, enchanted and outright memorable affair.

Her natural personality and character was her unique key to landing the Isibaya role which has an estimated 2.2 million viewer. She currently has a lead role in SA’s number 1 telenovela, The River and plays the challenging role of Nomonde. Linda has since generated a huge following on social media with her relatable aesthetic content. Linda is enthusiastic to learn, very cheerful and enjoys working with diverse people. She describes herself as having “a whole lot of love.”

She became Mrs. Linda Meyer in 2017 when she married the love of her life. In 2019 Linda and her husband welcomed a beautiful baby girl. Linda is currently the girl that is on everyone’s lips be it for her acting, fashion, family and overall work ethic. 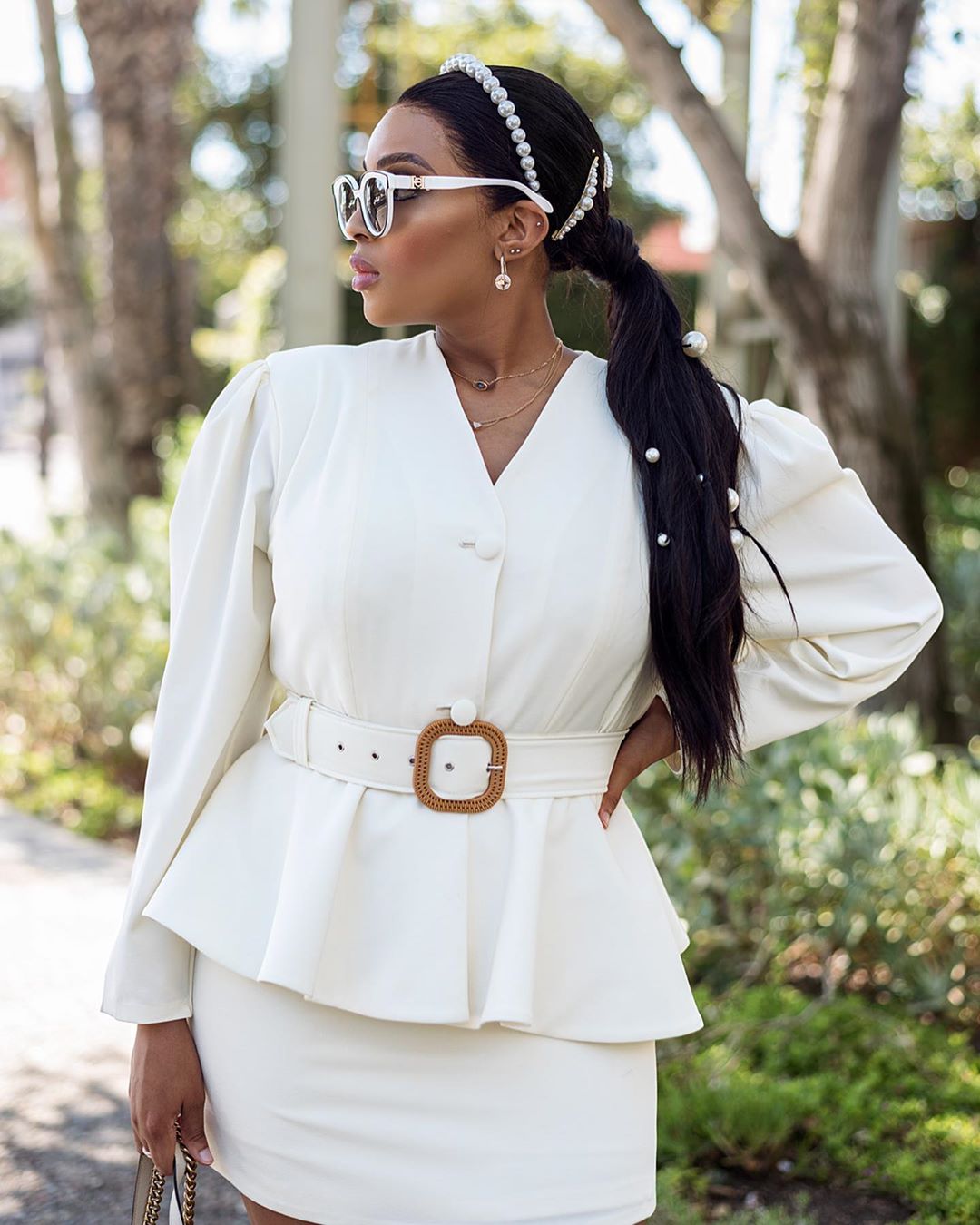 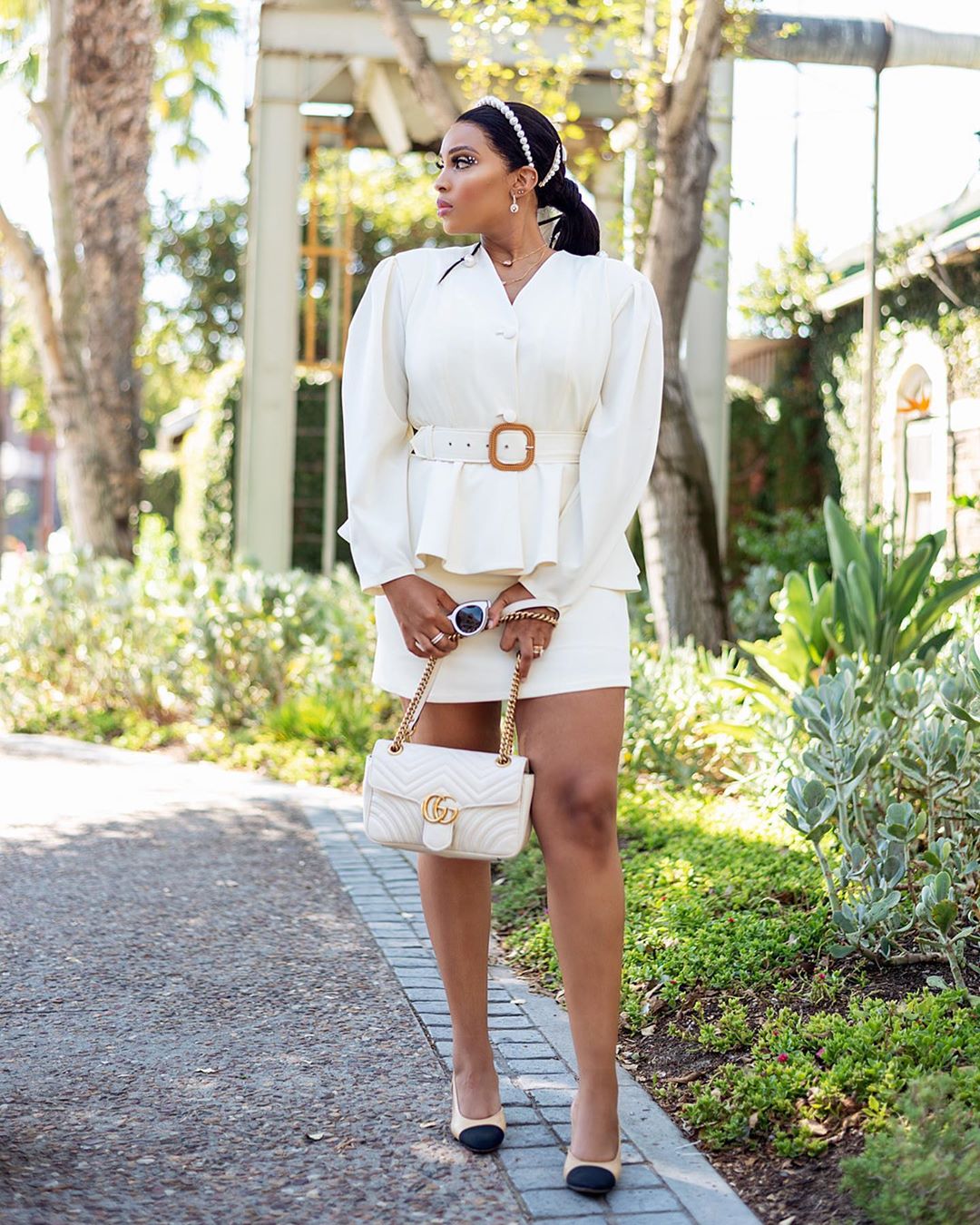 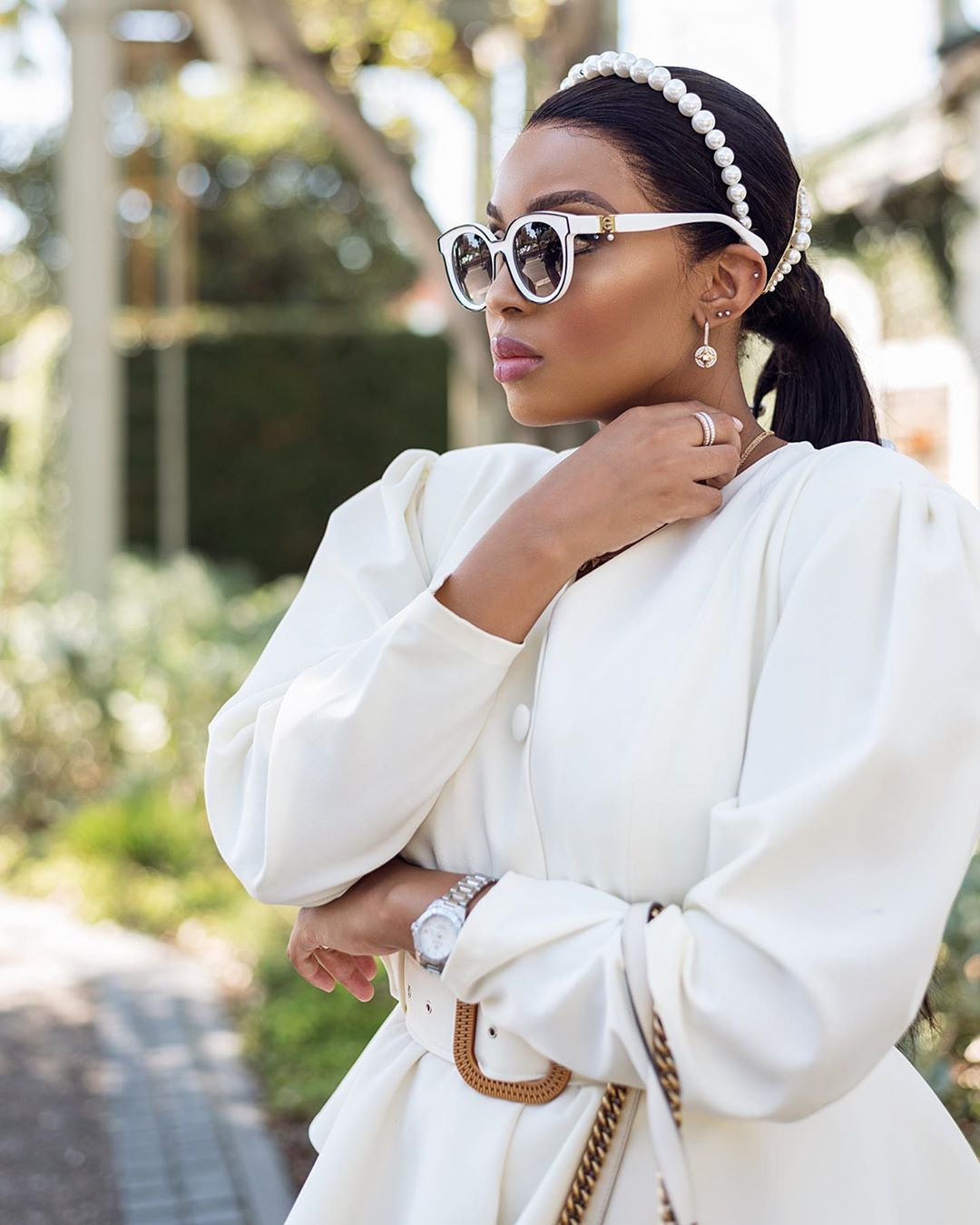 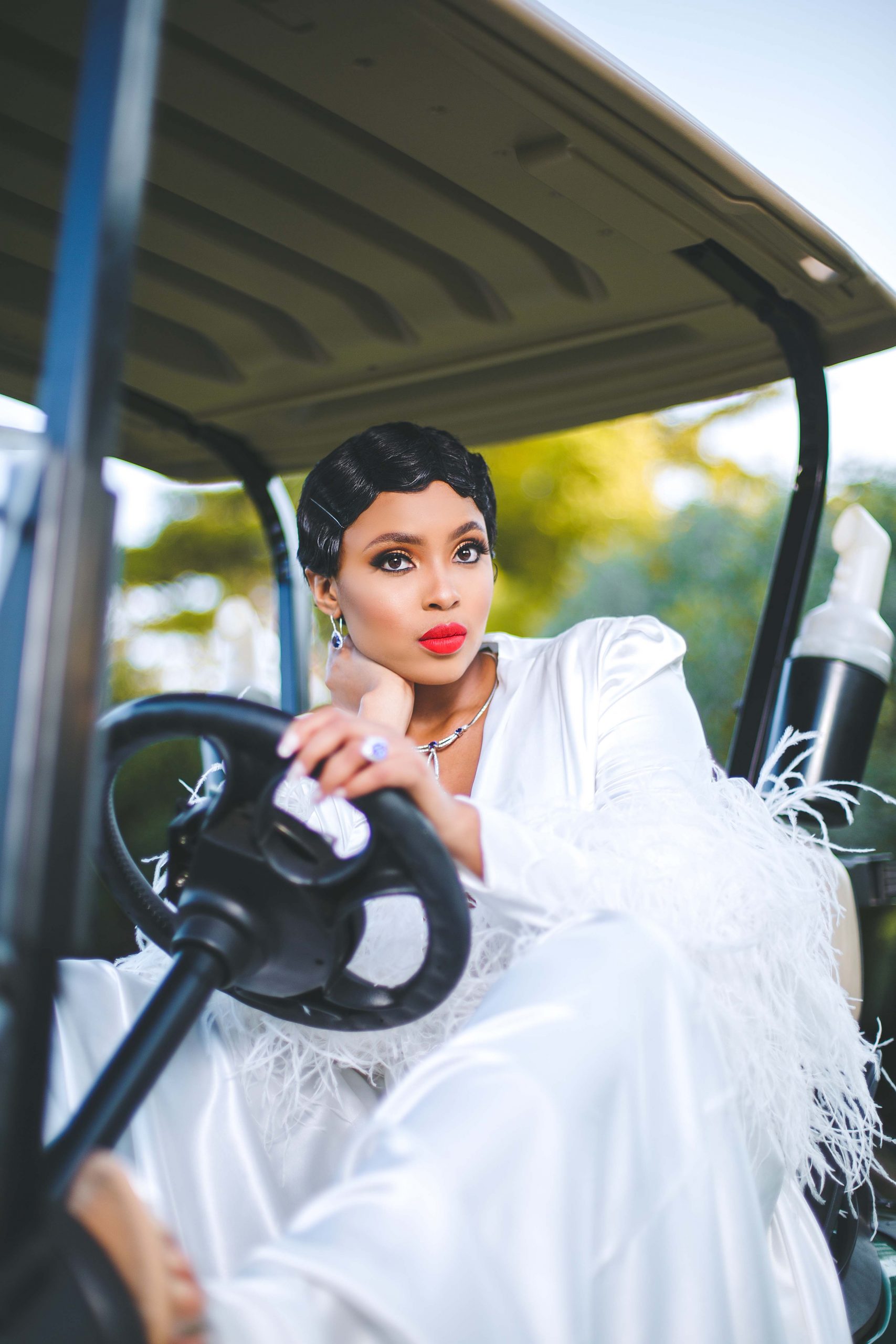